Cruising in Canada and Alaska 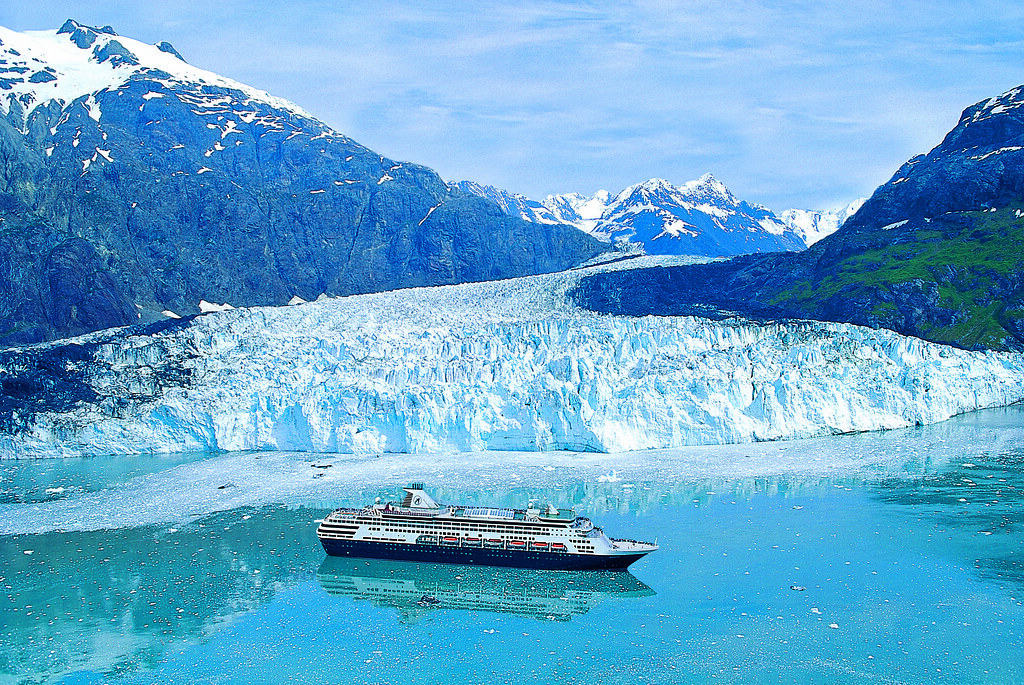 If you still had a child’s imagination, you might picture the vast North American continent as some muscular cartoon superhero where the oversized head and shoulders where the vast regions of Canada and Alaska.

To extend this comic metaphor, the portly torso of USA has plenty of its own attractions but, in my mind at least, Canada and Alaska deliver a superhuman dose of adventure and scenic beauty that is a perfect complement to those who want to cruise and extend their experience from the vast catalogue of travel options available.

According to CLIA, Alaska achieved its strongest performance yet with 24,121 Australians visiting the US State in 2013, surpassing the previous peak of 23,162 recorded in 2008. The 2013 figure represents a 6 per cent increase on 2012 numbers and everyone expects the 2014 figure to show further growth.*

With a shared language and many customs, it’s a breeze to travel anywhere in Canada. Each year, more than 200,000 Australians travel to the world’s second largest country, a number that continues to grow every year, reinforcing close connections with our Commonwealth chums.

Click now to receive free Canada and Alaska brochures to your door or InBox.

Both Canada and Alaska have well developed tourism infrastructure with people who understand the business they’re in and treat visitors accordingly. In fact, I’d go so far as to say Aussies get special treatment, especially in Canada where those shared colonial roots are celebrated in a kind of trans-Pacific ‘mateship’.

From the perspective of cruising, Canada and Alaska can be considered the same territory. Native wildlife, Inuit culture and the unique geography of North America pays no heed to political boundaries. Many cruise lines offer itineraries that seamlessly cross the borders so you can enjoy the best of both countries at sea and ashore.

Click now to receive free Canada and Alaska brochures to your door or InBox.

On the western (Pacific) coast is where you’ll find the most popular destinations for Aussies. The legendary Inside Passage and stupendous Rocky Mountains are the big ticket drawcards jumping off the brochure rack and seducing most travellers. From secluded and picturesque towns like Sitka and Juneau in Alaska to the sophisticated metropolis of Vancouver, we are venturing there in droves, and with good reason.

But over toward the east, we have the historic and stately capitals of Montreal, Ottawa and Quebec City where you can immerse yourself in the sophisticated character of these cities that were founded at the beginning of European settlement in the 17th century. And yes, you can cruise by big ship right into the heart of Montreal or explore the countryside and remote territories by small ship as far as Greenland and the USA. 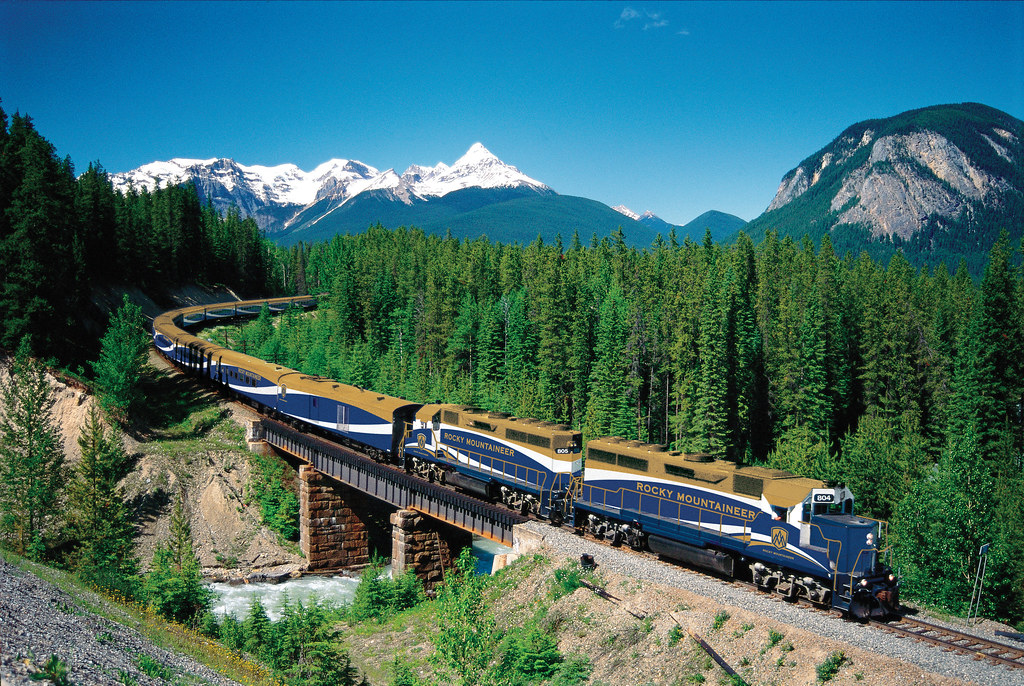 When you are ashore, rail travel is another of the big attractions of both Canada and Alaska. The famous Rocky Mountaineer is a delightful and perfectly suitable side trip for any cruiser visiting Vancouver. The train has also recently extended its reach to Seattle in case you are cruising from or flying in or out of that other popular port. In fact, if you were a real train buff, you could travel all the way to the Atlantic coast using the Canadian National Railway Company (CN).

Likewise in Alaska, a summer railroad journey on the celebrated Alaska Railroad is a perfect companion adventure to any Inside Passage cruise and allows you to get up close to that glorious scenery always teasing you from the deck of your cruise ship.

There is so much to see and do, a cruise alone does not do justice to the immense adventure emporium that is Canada and Alaska. Sit down with your CLIA cruise specialist and plan what could well turn out to be a trip of a lifetime.